Are you for real?! 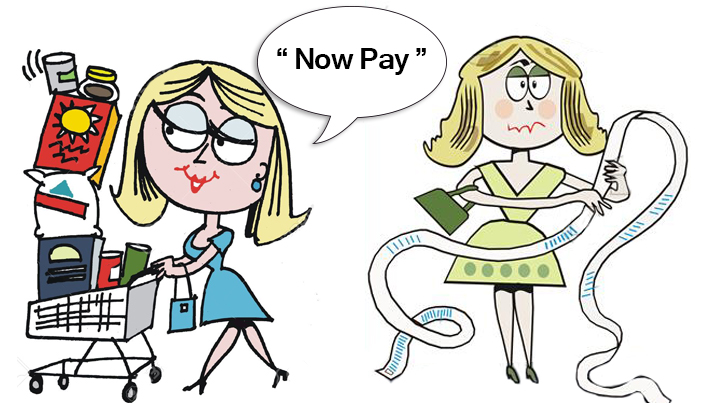 Life in the market research arena is never dull: Take for instance this occasion, when a good friend of mine and well-known moderator in our industry, was tasked by an overseas client to do an immersion – an in-home visit, followed by a lunch break, and then a shop along; so actually no more than about 4 hours of the respondent’s time, albeit the incentive was aligned with a whole day affair.

Off they set to the respondent’s home, where she was duly interviewed, and note taken of how she lives, buys, etc.

After that, and because they would be returning after lunch, our moderator gave the respondent her very handsome incentive – R2000. Lunch having been taken, off they all went on their shop along. The end of the month is an interesting time to do one of these, however the brave team soldiered on, with the moderator asking questions all the way. It was supposed to be a situation of ‘just top up what you need’, however as they meandered through each and every aisle, the moderator could not help but notice that the quantities of goods being bought, as well as the pack sizes, were not in keeping at all with what had been seen and discussed, but bordered rather more on the ‘bulk’ side. Upon questioning the change in behavior, various excuses were given by the respondent.

The moderator, a little unsettled by this, particularly with clients in tow, gets to the till with the respondent, and the latter promptly utters: ‘Now pay!’ R900.00.

‘Are you for real?’ asks the moderator, in no quiet or sultry voice, ‘you have just received an incentive of R2000 and you are asking me to pay for your groceries too?!’

Needless to say, in order to avoid a scene, the moderator paid for the groceries, and left, determined to be reimbursed. Upon taking the respondent home she confirmed the original arrangement with the respondent’s daughter, who asked her mother why she had behaved in such a manner.

As the moderator had no use for the bulk purchases that had been made, she ultimately managed to retrieve her R900 out of the incentive that had been handed over.

I never cease to be amazed by the greed that is out there.